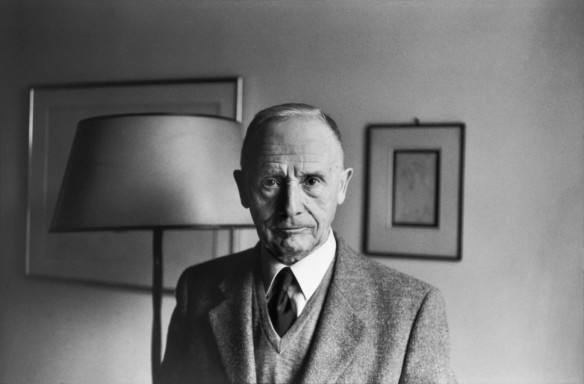 Julien Gracq, who died in 2007, wrote with great elegance and lucidity. He deserves to be more widely read. This a passage from Reading Writing, on the novel:

Of a poem, there is no form of memory other than its exact memorisation, line by line. No reconnection with it is possible aside from its literal resurrection in the mind. But the memory one retains of a long and exacting work of fiction, of a novel, last read or reread years ago-after all the work of simplification, reconstruction, fusion, and readjustment that the elision of memory brings with it-would, if the matter were not so evasive by nature, provide a very interesting topic of study. In fact, if such a study could ever present some reliability, it would provide new information on the structure and secret resources of works of fiction.

We would have to compare the memories that avid readers of good faith distantly retained of the same work, and have them recount their idea of the book-or rather what remains of it, omitting any references to the text-from memory, to note the fairly regular recurrence of the shipwreck of entire sections that have sunk to the bottom of memory, and flashpoints, on the contrary, that continue to irradiate it, and by whose light the work is reconstructed in an entirely different way. Another book would appear beneath the first-the way another painting appears beneath an X-rayed painting-that, to the economic map of a country, would be a little like a map of its energy source.