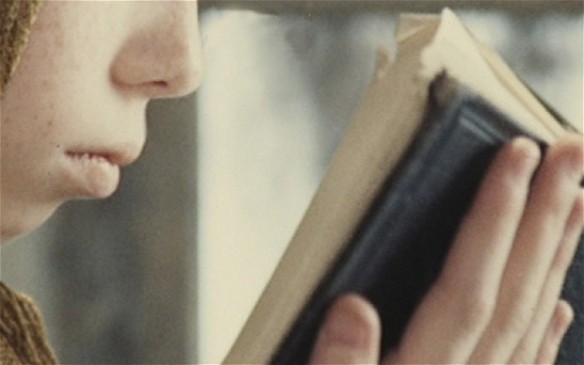 Without reservation, I am a deep-seated admirer of Geoff Dyer’s work. Since reading his D. H. Lawrence book I have continued through each of his titles. Last year I went to a talk that Dyer gave on Camus, (available here, but registration needed for the full video. It is worth it when you have a free 55 minutes.), when he spoke of Camus as a kindred spirit. It is a similar, extraordinary kinship I feel for Dyer’s writing. There is a connection beyond some murky similarities in our backgrounds.

Dyer’s latest book Zona has as its foundation Andrei Tarkovsky’s film Stalker, which has haunted me through three successive viewings. I am far from finished with Stalker so I am thrilled Dyer chose (and was permitted) to weave his discourse around (almost) a shot by shot post-mortem of the film. If you haven’t read Dyer before or seen Stalker, I recommend you watch the film and start elsewhere with Dyer.

At one point Dyer writes,

By the time you’ve read several of Geoff Dyer’s books, fiction or non-fiction (these categories become irrelevant), the same statement could so easily apply. Conceptually and in its realisation Zona is reliant on Dyerian cliché, but that is not a negation of the book’s virtuosity. Dyer’s writing is idiosyncratically brilliant for its immunity from the traditional contrivances of literature. Ostensibly about Stalker, Dyer digresses far from his original theme. This latest Dyer is brilliant, but on this occasion please don’t expect objectivity.

6 thoughts on “Zona by Geoff Dyer”