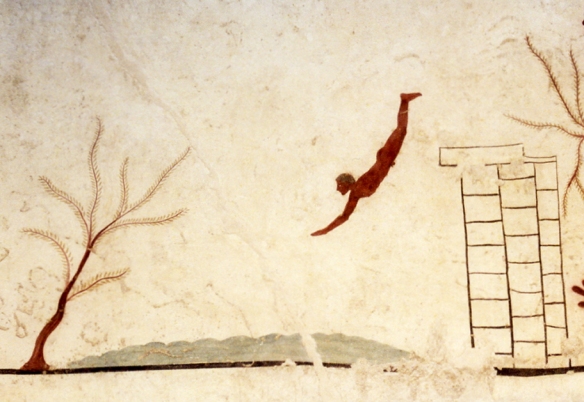 These four Impromptus may not have the dazzle of the Impromptus D 899, but to my imperfect ear the first of the set is one of the most stunning pieces in the entirety of piano literature. Despite a little briskness, Brendel brings both fire and poetry to the piece.

Fernando Pessoa has the intellect and passion of Schubert, and, like the composer, was a richly complicated man that wrote with great simplicity.

“Believing in nothing firmly and therefore accepting as equally valid, in principle (which is as far as they go), all opinions, and considering that a theory is worth only as much as the theorist, an emotion as much as the emotion’s expresser, I could never take seriously the literary dogma that consists in the use of a personality. Personality is a form of belief and, like all belief, impossible for the reasoner.

It’s a short step from believing in outer truth to believing in inner truth, from accepting a concept of the world as true to accepting a concept of our self as true. I don’t affirm that everything is fluid, since that would be an affirmation, but to our understanding everything is indeed fluid, and the truth, unfolding for us into various truths, disappears, since it cannot be multiple.” 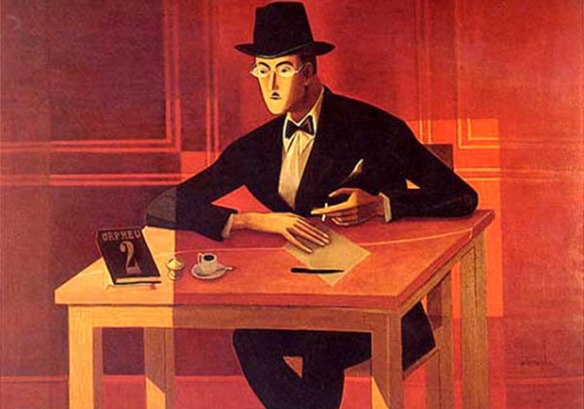