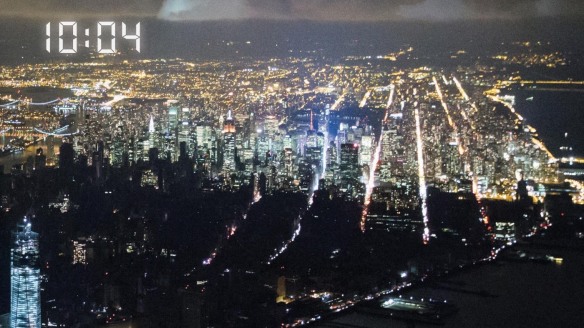 There is a different time when I wouldn’t have finished reading Ben Lerner’s 10:04. As Borges says in his Paris Review interview: “I think a writer always begins by being too complicated: He’s playing at several games at the same time.” Lerner’s games are almost a catalogue of David Lodge’s characteristic postmodern strategies of contradiction, discontinuity, excess, short circuit, all played against each other. This may be writing on the very edge of fiction, but in a different way than Rachel Cusk although there are similarities in the use of autobiography to ask questions about the nature of self and identity.

At this time I am more willing to be implicated with Lerner’s preoccupations and voice, to play along with his inventive text. I’m curious enough to want to see how he tells his story and continue to enjoy writing that enmeshes the writer in the very structure of their fiction. It is less subtle than Cusk’s trilogy and will appeal more to readers that are fascinated with games of literary production.

It isn’t just a book that plays games with form, otherwise I may not have finished my reading. Lerner chooses and arranges the elements that go into his story so that the past becomes an artefact of narration. The very concept of a past constructed through memory, selective by nature, suggests that the past itself is just another story, no longer accessible in its original form. That such a personal, but essentially fictional past, is integral to the creation of self-identity is also the argument Rachel Cusk makes so powerfully in her trilogy.