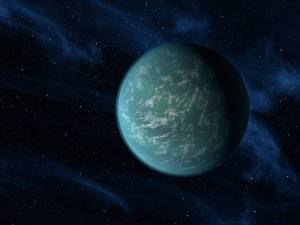 [The world] reaches the point where it is in danger of destroying both itself and the things in it. It is for this reason that now the god who ordered it, seeing it in difficulties, and concerned that it should not, storm-tossed as it is, be broken apart in confusion and sink into the boundless sea of unlikeness, takes his position again at its steering-oars, and having turned round what had become diseased and been broken apart in the previous rotation, when the world was left to itself, orders it and by setting it straight renders it immortal and ageless.