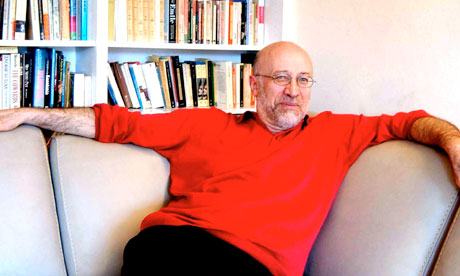 Unavoidable, while reading and thinking about this book, is the mental picture of Tony Judt paralysed with ALS (amyotrophic lateral sclerosis), a dire disease that paralyses the body but leaves the mind intact. In this state, worsening as Timothy Snyder and he finished the book, Judt “talked” the twentieth century.

Structured around a series of long conversations between Snyder and Judt, the book is an intellectual autobiography that begins with Judt’s early (lapsed) Zionism and Jewish trauma in Europe, and progresses through European intellectual history before and after Judt’s birth in 1948. The book ends with a brief but rigorous analysis of the failure of American politics towards the end of the twentieth century and beyond.

Whether or not one agrees with Judt’s opinionated meditation on Europe’s intellectual history in the twentieth century, the book offers much to think about. His detailed examination of Eastern Europe, in particular the failure of the West to understand so much about the region and its nuances, is enlightening and leaves me with a yearning to fill the gaps in my comprehension. I sincerely recommend Thinking the Twentieth Century, both as an intellectual autobiography and an eloquent, rich European history of ideas.

1 thought on “Thinking the Twentieth Century by Tony Judt”