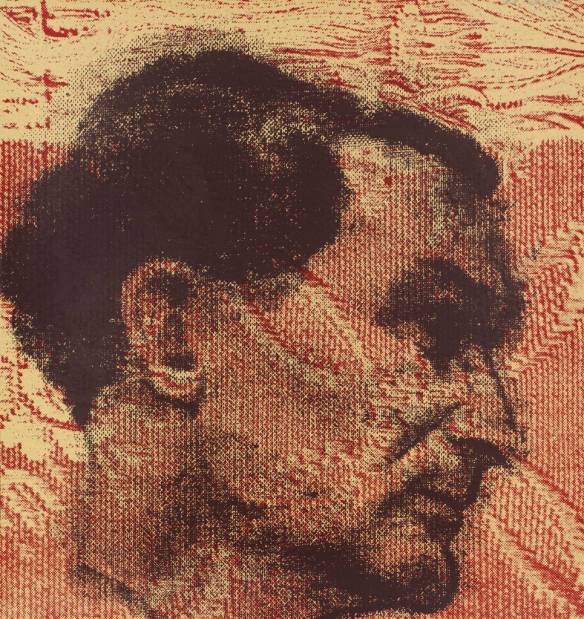 ‘Some of the poems I wrote in the USA are responses to my discoveries of wilderness and wild life, on the walks that were my main compensation for enforced absence from home, others to the civilisation that has become ours, since American monetarist and free market ideology were imported by Margaret Thatcher.’ p.16

‘Paradox has been at the root of my life, as a poet and otherwise. That may be why it’s been as difficult for me to make sense of what I’ve been or done as it’s proved for other people.’ p. 19

‘All I can say now is that I’ve made peace with parts of both Pound’s and Eliot’s works, in the teeth of their opinions and stances, because good poetry is always more and other than the opinions that went into it or can be read out of it.’ p. 20

‘[English literary] snobbery has diminished, replaced by sensationalism about ‘celebrities’ and the cult of publicity for publicity’s sake, measured in figures not quality, and the political prejudice has been replaced either by tolerance or by indifference. Now it’s indifference to all good writing that isn’t sensational my translations are up against; and it makes little difference whether they are from the German or another language, when the same indifference meets even the work of English poets who happen to have won no competitions nor attracted publicity for something other than the merit of their work. The nearest things to general assessments of a writer’s work now appears in obituary columns. If the better newspapers were interested in extending that privilege to writers who have withstood neglect and are still kicking, they would have given that amount of space and care to people who are only candidates for death; not as a boost to those writers but as a service to readers.’ p. 44

‘It’s the disappearance of criticism, not notice, that is fatal to the continuation not of imaginative writing, but of its reception; and the substitution of irrelevances for criticism …’ p. 44

‘No one but Michael Hofmann has ever seriously set up the Aunt Sally he pretends to knock down. It is true that readers of Celan’s last poems have been exasperated by them beyond the bounds of deciding that he went too far, driving his language beyond the bounds of what poetry can do. I have no quarrel with such readers who are free to give up and look elsewhere.’ p. 47 [Hofmann argued in his review of Felstiner’s book on Celan that ‘there is even a case for saying there is no point in translating’ Celan.]

‘I’m sure I’ve been as irascible  as the rest of the tribe [‘literati’], but although I can always be relied upon to moan about something – and my friend Christopher Middleton used to call me ‘Gloomburger’ – I’ve done my best not to squabble in my own interest, but about matters I feel strongly about. I must say, too, that in a world always imperfect I find nothing more boring than an obligatory cheerfulness; or the pretence of it that’s expected of one. It doesn’t make for interchange of any kind.’ p. 64